Classic Track of the Month! 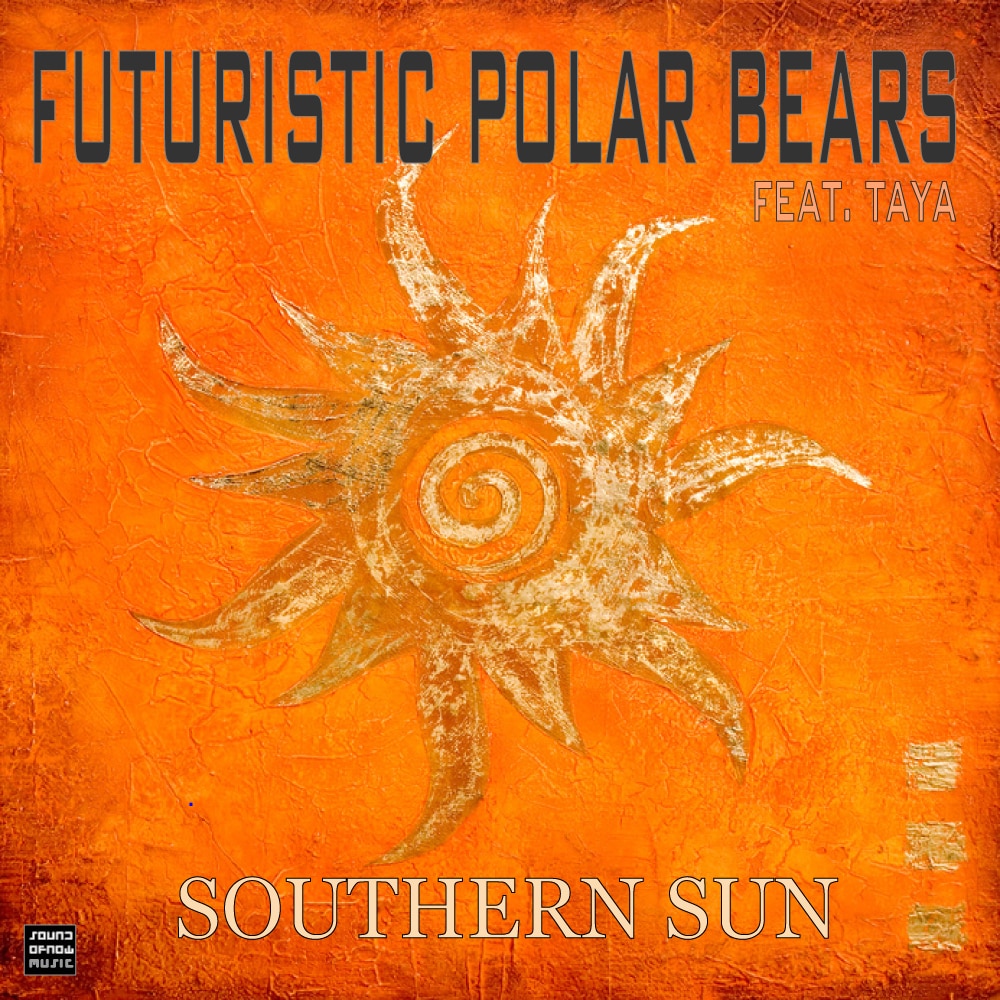 In 2002 Paul Oakenfold released one of the biggest hits to date „Southern Sun“. The track became an instant club anthem all over the world gaining non stop support from the world’s elite.

Fast forward 10 years and UK production/ DJ outfit „The Futuristic Polar Bears“, revived this classic anthem for 2011 and gave it justice stamping their own mark on the track. The club mix kept elements of the original with haunting vocals from female singer „TAYA“, epic breakdown, big synth stabs with driving bass and beats that will please  global floors for sure. The „Collins & Wels Remix“ was a smooth tech houser that concentrates on the chunkier elements throughout.

This website uses cookies to improve your experience while you navigate through the website. Out of these cookies, the cookies that are categorized as necessary are stored on your browser as they are essential for the working of basic functionalities of the website. We also use third-party cookies that help us analyze and understand how you use this website. These cookies will be stored in your browser only with your consent. You also have the option to opt-out of these cookies. But opting out of some of these cookies may have an effect on your browsing experience.
Necessary immer aktiv
Necessary cookies are absolutely essential for the website to function properly. This category only includes cookies that ensures basic functionalities and security features of the website. These cookies do not store any personal information.
Non-necessary
Any cookies that may not be particularly necessary for the website to function and is used specifically to collect user personal data via analytics, ads, other embedded contents are termed as non-necessary cookies. It is mandatory to procure user consent prior to running these cookies on your website.
SPEICHERN & AKZEPTIEREN